Should You be “Tweeting?”

Posted on September 24, 2015 by Toni Marie
Please share with your friends... 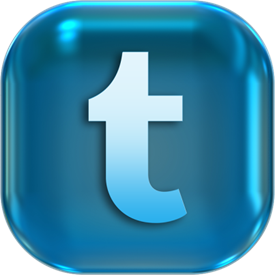 According to www.sociallystacked.com, the fastest growing demographic on Twitter is the 55-64 age bracket. This just shows that baby boomers nowadays are starting to get involved in the Twitter-verse. However, you might not understand how Twitter works and how to get the most out of it.

In this article, I will talk about how this microblogging service can be of importance to your generation.

Unlike other social media platforms, Twitter allows you to interact with strangers who share the same interests and concerns as you. You don’t need to have them on your friends list or know them in real life for you to converse with them. Thanks to the use of “hashtags”, you can just click or search on a certain topic and read other people’s opinions and interact with them.

In the Twitter world, everyone has a voice. Not just kids or the hip and cool. It is easy to share your views on a certain topic by tweeting a 140-character message and send out for the world to read without even leaving your home.

What I find very interesting about Twitter, is that you can actually interact with celebrities and other influential people in real life. Many celebrities have official accounts on Twitter and they use this platform to interact with their fan base. But if you think you’re too old for that, then think again, because even Barack Obama (@BarackObama) and other politicians have twitter accounts. I guess that can be of interest to you, huh? Just be forewarned that most “celebrity” accounts are actually run by employees of the celebrity.

News is also a big thing on Twitter and it’s published as it happens. So you are very much updated with what’s happening around the globe in real time. 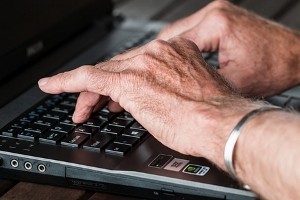 Another good thing about Twitter is that you can easily update your followers (friends, family, etc.) about your daily life. You have the freedom to tweet what you are doing how many times you want in a day without being annoying. (Imagine doing that in real life or on Facebook. *cringe*)

If you own a business or has anything that you want to promote, Twitter is a great tool to get your message out.

These are just few of the many reasons why you should hop into the trend. Twitter is massive and it’s taking the world by storm. I hope this article has convinced you to sign up and start tweeting.