News of the Week: Hallowe’en edition 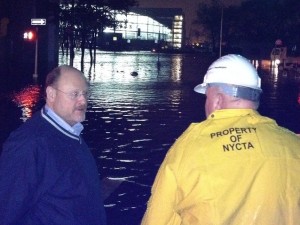 News for Baby Boomers Hallowe’en edition!  News of Sandy has pretty much dominated the news this week, and rightly so.  The subways of New York are going to be a thorn in the side of many, including baby boomers.  And in the rest of the country, we find other interesting news as well.  Read on!

Most Read on Forbes. Who Just Made a Billion Dollars. Dependence On Subways Cripples New Yorkers. Depending on where they live, New York City residents have been affected very differently by hurricane Sandy, as I wrote here.

As Baby Boomers Age in Place, They Will – Housing Perspectives

A previous post pointed out that baby boomers will continue to control a large segment of the housing stock nationally, that they have low mobility rates, and that they have continued to impro

Message To Baby Boomers: Get Off The Couch. Change The World – Forbes